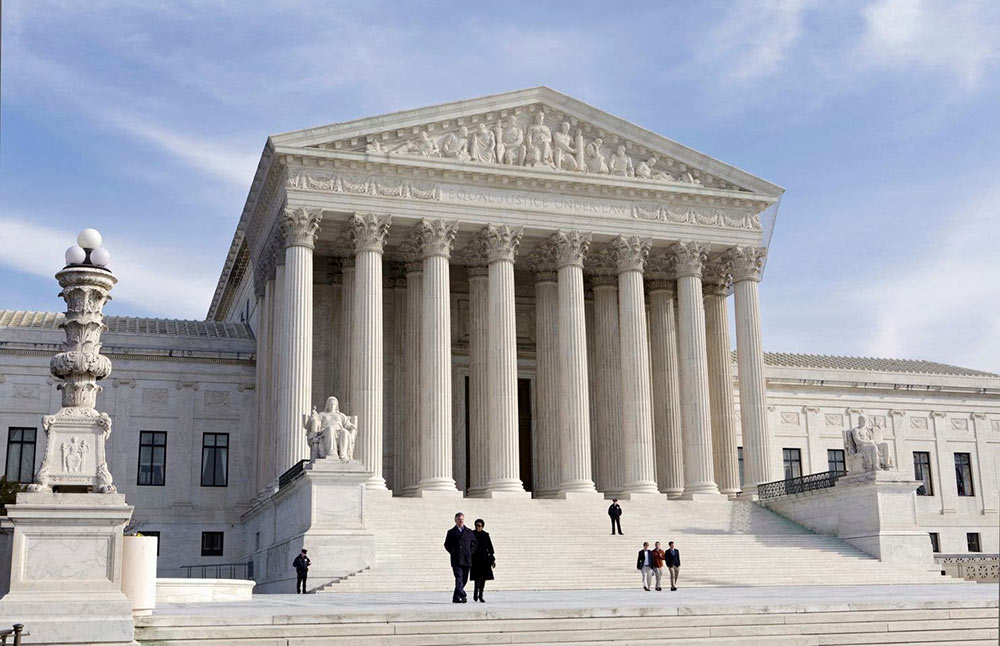 “The Court’s decision is a major step backward for working families and the middle class. For generations, unions in our country have fought for and won protections we all enjoy, including the 40-hour work week, weekends, paid time off, and improved conditions for those who are trying to make ends meet. When people can come together and use their voices, we all benefit. And when workers are silenced, families pay the price and the economy becomes more rigged for the rich and powerful.”

“Today’s Supreme Court decision is a huge step forward empowering workers and putting more money in the paychecks of public employees, for them to do what they want with it, not what union bosses want. With this precedent now in place, as governor, I will be able to make the necessary reforms to ensure that more Pennsylvanians can find jobs, they can be compensated fairly for them, and we can make reforms to the public education system we need. If Tom Wolf and the public sector union bosses are really committed to protecting and empowering workers they should celebrate this decision and the freedom it provides.”

Karen Sodl, Allentown School District Food Service employee and president of Local 391A of the Pennsylvania Joint Board of Workers United, SEIU:

“Today the Supreme Court came down on the wrong side of history, but we are rising up. No court case, no billionaire and no propaganda campaign can stop us from coming together in unions to raise wages, improve jobs, and make our communities stronger.”

Gene Barr, president and CEO of Pennsylvania Chamber of Business and Industry:

“This Supreme Court decision rightfully reflects the extent to which public sector unions have evolved over the years and decades to focusing more and more on political activities, campaigns and lobbying on a wide range of legislative issues. While they certainly have the right to engage in these activities, Pennsylvania’s public sector workers should also have the right to refrain from financially supporting the organization if they disagree with union leaders’ political preferences, strategies or positions on issues.

“This ruling does not detract from a union’s ability to seek membership — they will simply be required to recruit and retain members just like the PA Chamber and every other membership association engaged in lobbying or politics here in Harrisburg.”

“The PSTA respects the decision and will adjust accordingly. Our focus will be on continuing to represent and defend the rights of brave rank-and-file troopers and their families.”

“As Justice Kagan said today in dissenting from the ruling, the majority’s decision ‘prevents the American people, acting through their state and local officials, from making important choices about workplace governance.’ I believe it was the wrong decision for Pennsylvania workers, and I’ll continue to uphold the rights of working people across our Commonwealth every day.”

“Today’s ruling is a huge victory for Pennsylvania’s teachers, public safety officers, and other public-sector workers who have long been victims of government union coercion. Our friends and neighbors in the public sector should never have been forced to fork over hundreds of dollars to support the political activity of organizations they disagree with.”

“The court’s ruling is disappointing, but not unexpected. This case was financed by anti-union front groups who want to silence the voices of working people who speak up through their unions for better schools, adequate public services, and good jobs.

“If the goal of the people who funded this lawsuit is to silence us, I can tell you that it’s not going to happen. PSEA will do everything necessary to comply with this ruling. It will change some of our operations, but I am extremely proud of the services PSEA provides its members, and I’m confident that the 181,000 members PSEA represents will continue to see the value in belonging to our Association.”

“The Supreme Court decision has been expected. PSCOA will study the ruling carefully, but we are committed to continuing the critical and successful representation we provide corrections officers. Our members are public servants who work dangerous jobs. The PSCOA will be there for them.”

“Businesses are not mandated to give away goods and services free of charge to whomever walks through their door. But labor unions are legally required to represent every working person in a workplace, regardless of their membership-status. Every worker benefits from the terms of the union contract, and fair share fees cover the cost of that representation and negotiation. We know that union contracts lift up wages and improve conditions for all workers. The dark money that has bankrolled this case and subsequent decision, will not sway us from fighting for economic dignity and the rights working people deserve.”