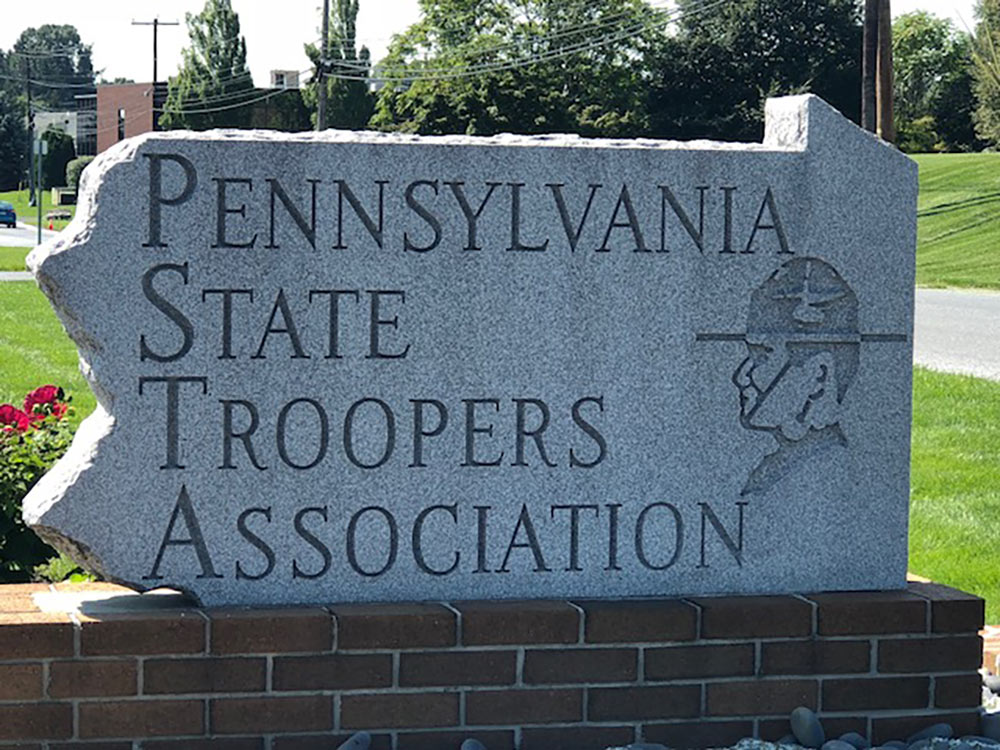 Pennsylvania state troopers are working harder than ever before as our department continues to be stretched incredibly thin.

Gov. Tom Wolf and the Pennsylvania General Assembly have — and continue to provide — our department with new cadet classes each year, but we simply cannot keep up with retirements within our ranks. Currently, our ranks are 500 troopers below our targeted staffing levels, yet we remain responsible for patrolling 85 percent of the commonwealth.

We look forward to working with the Wolf administration and lawmakers on new cadet classes in the 2019-20 general fund budget, but the time is long overdue to study the staffing needs of the Pennsylvania State Police. The last such review took place in 2001 after 9/11. The world — and the duties of state troopers — have changed tremendously in the last 18 years.

Today, the Pennsylvania State Police provide police services to more municipalities than they did a year ago. Currently, more than 1,290 municipalities rely solely on the State Police to provide law enforcement coverage, while an additional 413 have the State Police augment their local efforts. Recently, we have been tasked with patrolling the city of Chester to help stem an increase in unsolved murders. It’s also important to note the need for patrolling in Marcellus Shale communities, which predates the 2001 staffing study.

The State Police has been challenged with greater intelligence gathering to help prevent acts of terrorism, keeping pace with new technologies, and meeting ever-increasing duties such as background, DNA and gun checks. The list goes on.

In light of the additional duties that have been imposed upon the State Police, the PSTA believes it is long overdue for the Legislative Budget and Finance Committee be tasked to update its 2001 study to determine what is the appropriate staffing level needed to properly fulfill the ever-expanding mission of the State Police in 2019.

Research will provide Pennsylvania policy leaders critically important data to fully understand, measure and comfortably outline the long-term needs of the Pennsylvania State Police. With more municipalities certainly turning over patrol and investigative duties in the coming years, we simply cannot continue to approach the next 20 years as if it is still 2001.

A great deal of discussion is also taking place on the topic of legalizing marijuana for recreational use.

While the PSTA hasn’t taken a stance on this issue, any discussions must provide a seat at the table for law enforcement.

After reviewing a recent report by the Colorado Department of Public Safety, which did a five-year review of recreational marijuana impact, Pennsylvania will have to look at the potential impact this would have on the State Police and other affected agencies.

Among the report’s findings: the prevalence of marijuana or marijuana-in-combination as the impairing substance in DUIs increased to 15 percent in 2017. Meanwhile, 8 percent of traffic fatalities in the same year occurred when a driver tested positive for Delta-9 THC, the molecule in marijuana or cannabis recognized as the main psychoactive ingredient in marijuana. It’s important to note that number has declined, but it still underscores that people will die driving under the influence of marijuana.

Interestingly, the black market in Colorado has increased (80,926 plants were seized in 2017, up 73 percent in five years), requiring law enforcement to continue to devote considerable resources in this area.

The Pennsylvania State Police and its troopers face remarkable challenges every day. Troopers remain committed to our Call of Honor (https://www.psp.pa.gov/About%20Us/Pages/Call-of-Honor.aspx). As it states: “I must serve honestly, faithfully, and if need be, lay down my life as others have done before me, rather than swerve from the path of duty.”

Let’s work together to make sure state troopers have the tools they need to protect Pennsylvania.