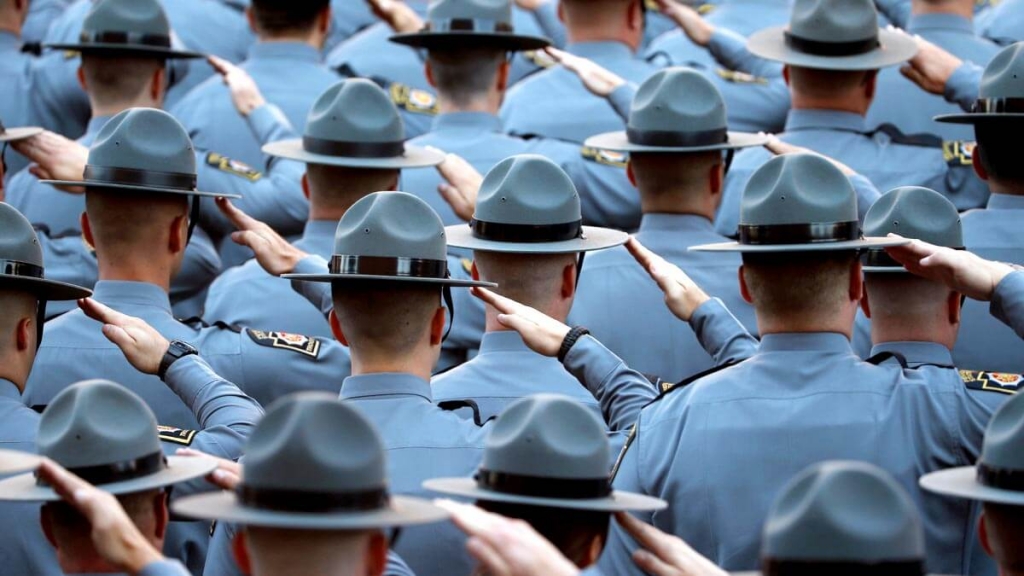 Pennsylvania state troopers accept the dangers of their job. So do our loved ones. It’s the price we pay for seeking to serve our communities.

But we cannot accept when a so-called nonprofit tries to restrict the health care benefits for active and retired troopers and their families. That’s exactly what will happen if behemoth UPMC disqualifies anyone who doesn’t use them as the primary provider of health services. UPMC has moved to do just that on June 30, 2019. Highmark is the primary provider for troopers and, due to contractual obligations with the commonwealth, changes to our health care cannot take place until 2020.

That means for six months or more, troopers and their families seeking care at a UPMC health care site would need to prepay for their health costs. This could prove insurmountable for the vast majority of troopers. We dread the following scenario, but this could happen: A trooper could be critically injured in the line of duty only to find their expensive, long-term rehabilitation and recovery unprotected due to these unfair, draconian measures by UPMC that seem to be contrary to their nonprofit status.

We always thought nonprofits were there to help their communities and serve the people who live there. What UPMC is doing more closely resembles corporate greed at its absolute worst.

We ask every legislator in the Pennsylvania General Assembly to support legislation that will soon be introduced to resolve this issue between Highmark and UPMC. It’s inconceivable that those who protect our commonwealth could find themselves unprotected when it comes to health care. Active and retired troopers, their families and potentially millions of Pennsylvanians who will be impacted by this must be protected.

Failure to do so could literally cost lives.