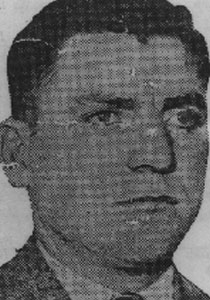 Private Downey is buried in St. Augustine Cemetery in Upper Merion Township. He was survived by his mother, Mrs. Agnes Downey, of Bridgeport. At 31, Private Downey had completed three years and three months of Constabulary service.

Our staff is working remotely and will be checking email and voicemails throughout the day. If you have an urgent matter, please send an email to the staff member you wish to contact, or send an email to psta@psta.org

We thank you for your patience and understanding at this time.