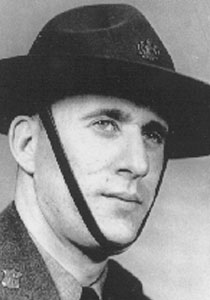 At 10:45 p.m. on May 30, 1958, Trooper Mackiw was directing traffic at the scene of an accident on the Penn-Lincoln Highway near Pittsburgh when he was struck by a passing vehicle. He was seriously injured and taken to Saint Clair Memorial Hospital, Mt. Lebanon, Pittsburgh. He died there at 12:45 a.m. on May 31.