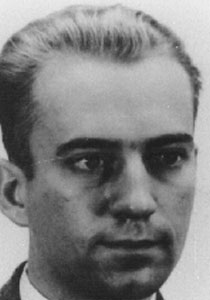 At 21, he was 5’10” tall. On March 18, 1962, at 8:30 p.m., Sergeant Gundel was called to assist Chief Clayton of the Pine Grove Police Department serve a warrant on Theodore Kemmerling. Kemmerling was a young Pine Grove resident who had assault and battery charges against him. He had fled his home. While searching the area, the officers spotted Kemmerling enter a building through a window. As Sergeant Gundel approached the building, Kemmerling shot him with two 16-gauge shotgun blasts. Sergeant Gundel died instantly. Kemmerling was later apprehended and charged with murder.