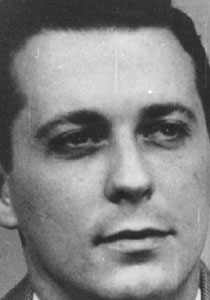 At 9:45 p.m. on May 12, 1956, Private McMillen and Private Paul F. Dell were patroling on Route 955 in Harborcreek Township, five miles east of Erie. A vehicle traveling in the opposite direction, on the wrong side of the highway, struck their vehicle. Private McMillen was taken to Saint Vincent Hospital in Erie where he died of his injuries a few hours later, at 12:47 a.m. on May 13. Private Paul F. Dell was also injured, but recovered.