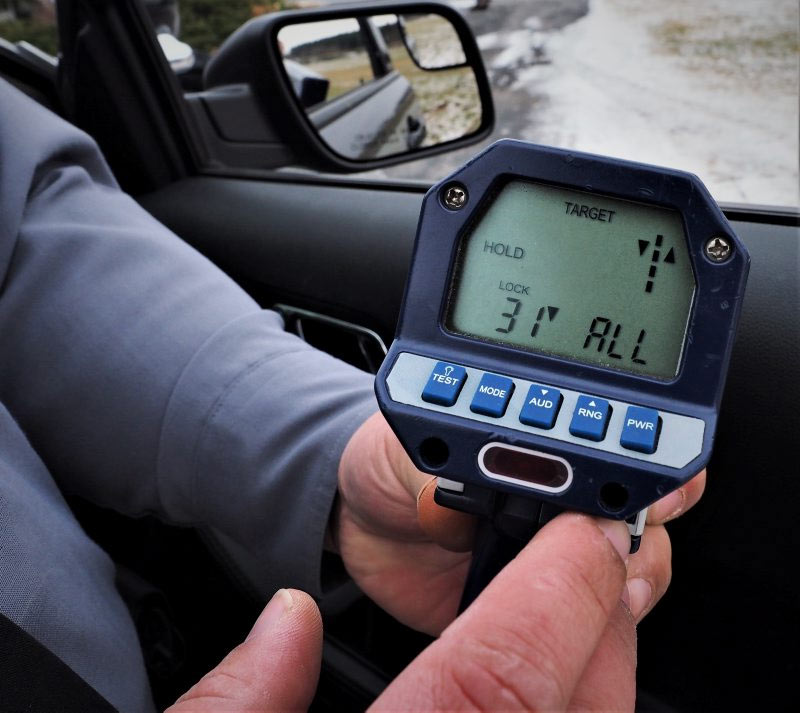 In the U.S., only one of the 50 states does not allow local police to use radar to enforce speed limits.

You’re living in it.

Pennsylvania State Police do use radar. But by law, municipal police may not use radar, even though it is much more efficient than the line of sight timing (LOST for the purposes of this report) method employed by most municipal police to catch speeders.

In November of last year, the Pennsylvania Senate passed Senate Bill 251 which would grant municipal police access to radar. It passed with a vote of 46 in favor and three opposed. All three of the nay voters were asked why they voted against the bill, but only Senator Lisa Boscola, a Democrat from Lehigh County responded. The response came from her chief of staff, John Kelly.

Kelly said his boss feels VASCAR and other current methods of speed enforcement are sufficient. Boscola is also concerned that radar in the hands of municipal police would encourage the establishment of speed traps as a way to bolster revenue within municipalities.

It sounds like a reasonable objection to SB 251, a bill which was first introduced in the 2016-2017 legislative session by Senator Randy Valukovich, an Allegheny County Republican. Valukovich is a former police officer who retired as a sergeant after 27 years on the Shaler Township force. Shaler Township is just across the Allegheny River from Pittsburgh.